Forbearance Numbers Are Lower than Expected

Originally, some housing industry analysts were concerned that the mortgage forbearance program (which allows families to delay payments to a later date) could lead to an increase in foreclosures when forbearances end.
The post Forbearance Numbers Are Lower than Expected appeared first on Keeping Current Matters. —- 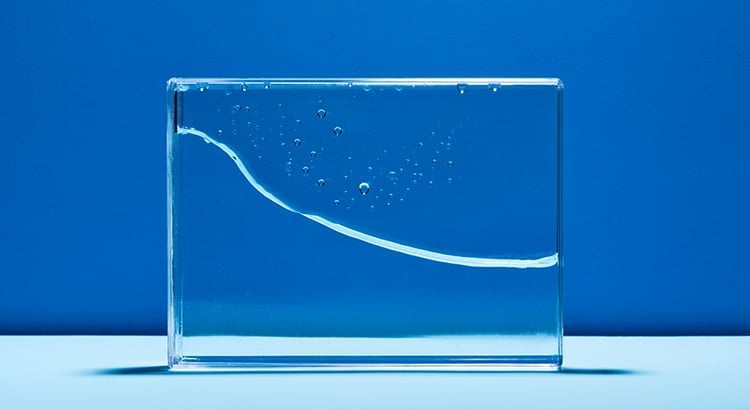 Originally, some housing industry analysts were concerned that the mortgage forbearance program (which allows families to delay payments to a later date) could lead to an increase in foreclosures when forbearances end. Some even worried that we might relive the 2006-2008 housing crash all over again. Once you examine the data, however, that seems unlikely.

“Despite the federal foreclosure moratorium, there were fears that up to 30% of homeowners would require forbearance, ultimately leading to a foreclosure tsunami. Forbearance did not hit 30%, but rather peaked at 8.6% and has been steadily falling since.”

According to the most current data from Black Knight, the percentage of homes in forbearance has fallen to 7.4%. The report also gives the decrease in raw numbers:

Here’s a graph showing the decline in forbearances over the last several months: 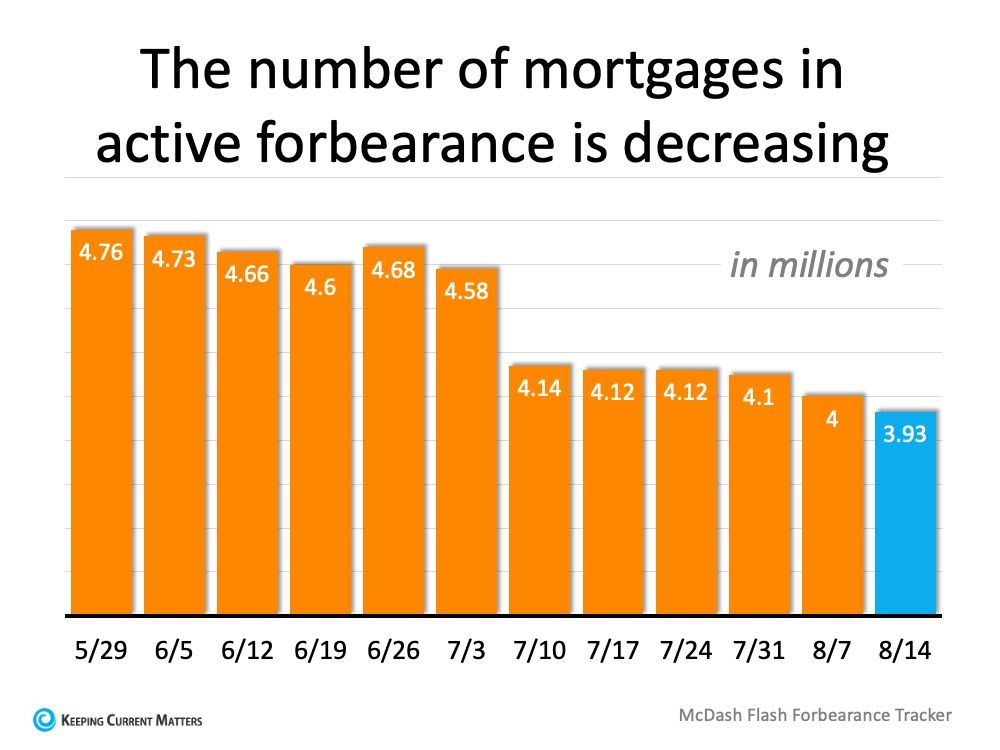 The report also explains that across the board, overall forbearance activity fell with 10% fewer new forbearance requests and nearly 40% fewer renewals.

What about potential foreclosures once forbearances end?

“There are two main reasons why this crisis is unlikely to produce a wave of foreclosures similar to the 2008 recession. First, the housing market is in a much stronger position compared with a decade ago. Accompanied by more rigorous lending standards, the household debt-to-income ratio is at a four-decade low and household equity near a three-decade high. Indeed, thus far, MBA data indicates that the majority of homeowners who took advantage of forbearance programs are either staying current on their mortgage or paying off the loan through a home sale or a refinance. Second, this service sector-driven recession is disproportionately impacting renters.”

There is one potential challenge

Today, the options available to homeowners will prevent a large spike in foreclosures. That’s good not just for those families impacted, but for the overall housing market. A recent study by Fannie Mae, however, reveals that many Americans are not aware of the options they have.

It’s imperative for potentially impacted families to better understand the mortgage relief programs available to them, for their personal housing situation and for the overall real estate market.

If Americans fully understand their options and make good choices regarding those options, the current economic slowdown does not need to lead to mass foreclosures.